Barbarians are a staple of fantasy and fantasy gaming and in the 5th edition of Dungeons and Dragons, it is no different. When building a new Barbarian for your next game, whether it is for your home game or joining in with the Adventures League, it is always handy to have a quick guide to help sift through all the choices that lay before you. If you are a long time player, you are familiar with these types of guides and the troupes that go along with them. There will be color-coding, snark, and opinions — Lot’s of opinions. Feel free to engage if one of my opinions is different than what you feel, and maybe you can change my mind on how I rate things.

I have always loved these types of character optimization guides. I feel like they have done a great service to the community. While some of the theory crafting and min/maxing may take away from some table experiences, for me and the players that I tend to roll with, this is just part of the game. I am making this guide to help give back to the community, so I hope someone finds some value here, but if not that is okay, this is also helping with my system mastery.

For the most part, this guide is focused on the combat side of things. Some options may have great use for roleplay or exploration and I will try to highlight those as well, but if it has a use in combat that will give an edge in the rating. And as for ratings, you will see below that I am sticking with the established colors from other guides of this sort — With one minor addition that you will see below to help folks who are using a screen-reader or may be color blind.

The Barbarian has reputation for being strong (str) and tough (con) so we will want to make sure and highlight those, however, there are a few instances where you are going to want to pump your dexterity as well.

One of the things I really enjoy about 5e is that there are no bad races, and that is extra true of barbarians

And this is the juice of it. These are the reasons to play a barbarian the abilities that make you stand out from the crowd and give you your role.

Primal paths are the sub-classes for the barbarian. These will help define how your character interacts with the world and what additional abilities you are going to gain along the way.

These are all the things that help you outside of combat. I know, boring. It is the worst. But, we gotta do it, it is part of the character making process.

We will take a look at the feats, but, unless you are a human, I would recommend focusing on getting your Str and Con up with your ASI ( Ability Score Increase, which can be traded for a feat if you DM allows that option). Additionally, if you don’t see a certain feat on this list it means I didn’t see a reason to take it outside of some unusual build or RP purposes.

Standing on the backs of giants. This is not the first, nor is the only guide of this ilk. As I find other guides to building barbarians I will undoubtedly weigh what they have to say against what I have said in here and I may provide some updates. I will also add any other guides I find to this list. Make sure to check them all out to get all the different views on barbarians, then roll back here and let me know what you think!

Justin is the DJ also known at Dread Pirate Rabbits. He has been involved with Tabletop Gaming Blogs, Podcasts, and other venues for over 10 years. He is one of the original creators of The Going Last Podcast. 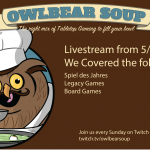 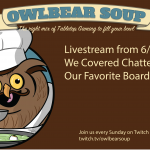 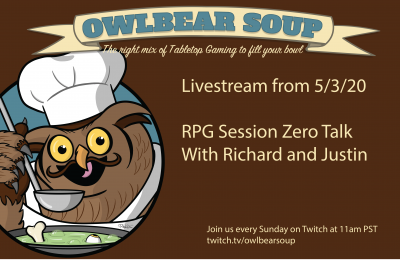 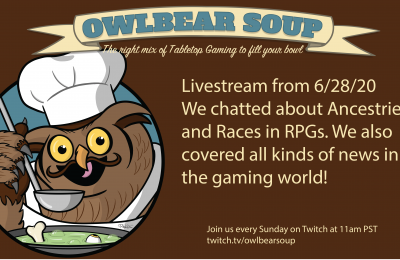 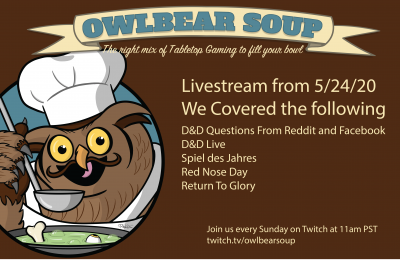